03-04-19 – Our film took home Best Editing at the Oregon Documentary Film Festival in Portland, Oregon. Just look at the beaming faces of co-producers, father-daughter duo, Natalie and Daryl Vansier, as they celebrate the victory of their talented partner-in-art, filmmaker Matus Racek, who directed, filmed and edited this film. Thanks again Mikel Fair for a festival that was pure inspiration and quality entertainment sprinkled with valuable education and a whole lotta heart. Follow on Facebook for more updates. 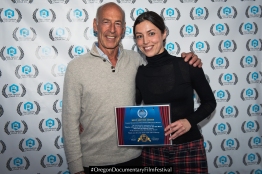 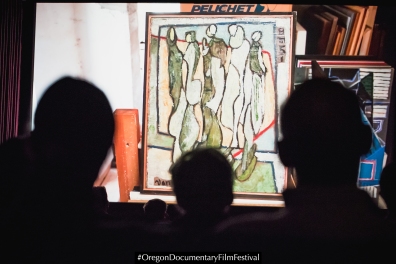 14-03-19 – We have been nominated in the Best Editing category by the Oregon Documentary Film Festival in Portland, Oregon! Our film will be screening in Portland at the Avalon Theatre on March 21, 2018 at Session 1: Film Screenings Part 1 | Sat March 23, 2019 | 11:15am – 1:15pm. The awards will be distributed at the Awards and Filmmaker’s Mixer, one block away from the venue at the HobNob Grille on Saturday March 23, 2019 from 4:00pm-6:00pm. Congratulations to Matus Racek who is a superb editor that brings any footage he cuts to life – beating pulse and all!

Now I am pleased to announce that Boris: A Portrait of an Artist as an Old Man is headed to Oregon in March! They have also featured our poster among those of three other films to announce their 2019 Official Selection – Thanks #Oregondocumentaryfilmfestival! We can’t wait to attend and see the other films.

10-02-18 – Was great to hear that we are a finalist for Best Documentary Short at the BLOW UP International Arthouse Film Festival in Chicago!

Never hurts to be grouped with Antonioni. 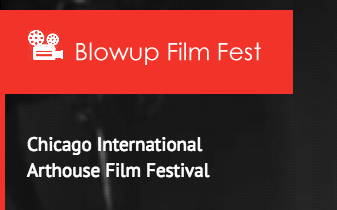 04.12-21.18 – European Premiere – We are proud to be included in the Official Selection of the Visions Du Réel film festival this year in Nyon, Switzerland – only 20 minutes from where we shot the film in Boris’ longtime home-studio. Visions is one of the leading international documentary film festivals and we are 1 of 14 Canadian films included in their Media Library at the festival and online until July 2018. Industry professionals can watch the entire film online – super sneaky peaky!